Shortly before the release of Solo: A Star War Story, the latest Star Wars midquel film that dives into the backstory of the original trilogy’s Han Solo, screenwriter Jonathan Kasdan supported describing the iconic Lando Calrissian as pansexual. While he may have had noble intentions, the robot-focused exploration of Lando’s sexuality does more harm than good in introducing people to pansexuality. L3-37, his co-pilot and love interest, unfortunately falls into misogynistic tropes for the first leading droid played by a woman in a Star Wars film. Together, they leave Solo with a lot to be desired in terms of gender and sexuality in science fiction.

Of course, this post contains spoilers for Solo: A Star Wars Story.

END_OF_DOCUMENT_TOKEN_TO_BE_REPLACED

Star Wars Episode VIII: The Last Jedi is a divisive film, to say the least. Many consider it “childhood-ruining,” while positive reception commemorates a rejection of nostalgia and subversion of fan expectations. However, the film is not the anti-nostalgia manifesto many believe it to be. It celebrates the beloved strengths of Star Wars while reconciling its faults and looking to the future because, just as Rey learns, everything is a balance of extremes.

Past and future collide not only through the events of the film and its characters, but the sequel trilogy’s metanarrative on Star Wars fandom as well. The Last Jedi picks up where Episode VII: The Force Awakens left off with the new characters connecting with established characters, objects, and concepts. It all comes to the forefront with the story between Rey, Luke Skywalker, and Kylo Ren on navigating the past, present, and future.

Of course, this post contains spoilers for The Last Jedi.

END_OF_DOCUMENT_TOKEN_TO_BE_REPLACED

Once again, Karleen and Malia are looking back on favorite media of the year. Not necessarily the best, but the favorites.

END_OF_DOCUMENT_TOKEN_TO_BE_REPLACED 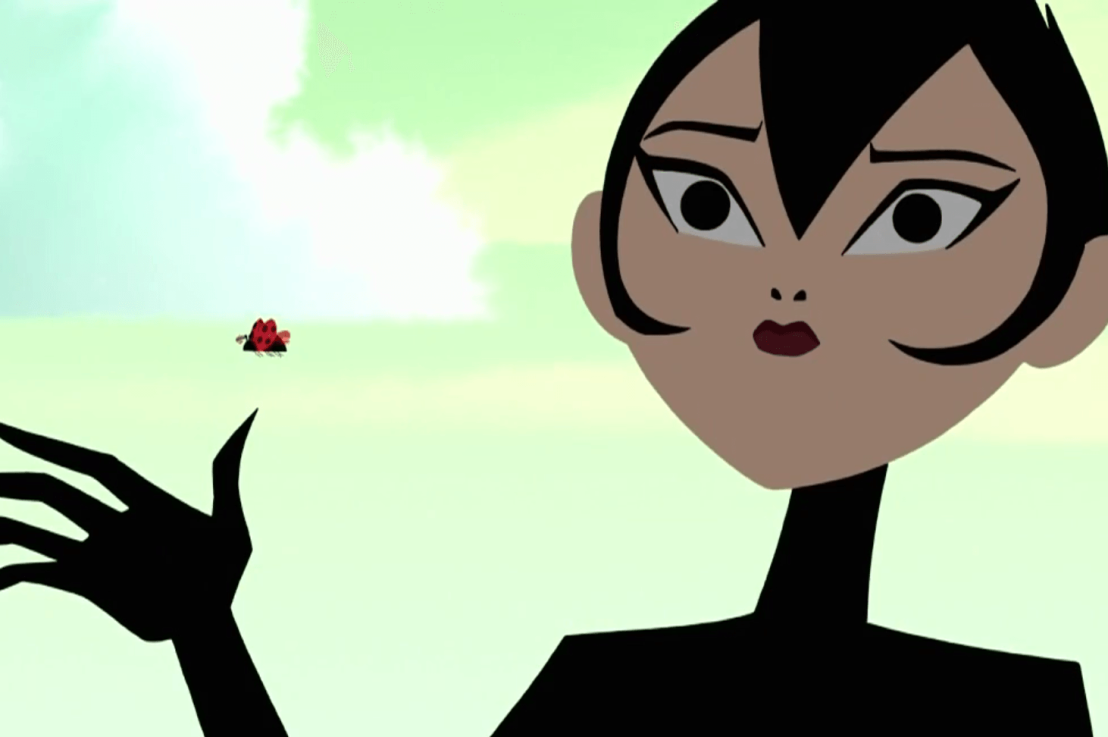 I only watched a handful of Samurai Jack episodes as a child, but I couldn’t miss its conclusive return on Adult Swim this year. It gave me hope that creative, artistic shows cancelled prematurely could come back to life. (I’ll wait for you forever, Motorcity.) The fifth season finds Jack 50 years later, directionless without his sword–the only weapon that can defeat Aku and restore peace to the world. A pack of Aku-worshipping septuplets come to murder him, though only one named Ashi survives. The early episodes were impressive, but my excitement dimmed after the direction Ashi’s arc took in the eighth episode.