I saw a lot of films last year. It’s a family tradition to go out and see a movie about once a week. I’ve always treasured it but especially now. It’s been one of my consistent comforts for a year like 2017.

Most critics get their best films of the year list out before the end of the year, but given that I’m not a professional critic, my access and time is a bit more limited, especially when it comes to those that just sneak in at the last minute before hitting wide release in January. Plus, I figured getting out my list a couple weeks before the Oscars would be close enough.

What I’ve realized over the past several years is that media itself isn’t as important, so much as our reactions to it. I don’t just mean big topics like oppression and hegemony, but the easy, personal things. Who did you empathize with? Who pushed you away? What tugged at your heartstrings? What annoyed you? What lingered with you after you left the theater, if anything did at all? Do you still feel like the same person before you experienced it?

The films I list here changed me in some way. Sometimes they gave me new knowledge and sometimes they reminded me of what to hold onto. Each one gave me increased perspective and energy that I hope to bring to 2018.

The ranking here is approximate. I tried to put some films in some kind of order and I have my top favorite saved for last, but really, every film listed here is one that I treasure.

END_OF_DOCUMENT_TOKEN_TO_BE_REPLACED

Once again, Karleen and Malia are looking back on favorite media of the year. Not necessarily the best, but the favorites.

END_OF_DOCUMENT_TOKEN_TO_BE_REPLACED 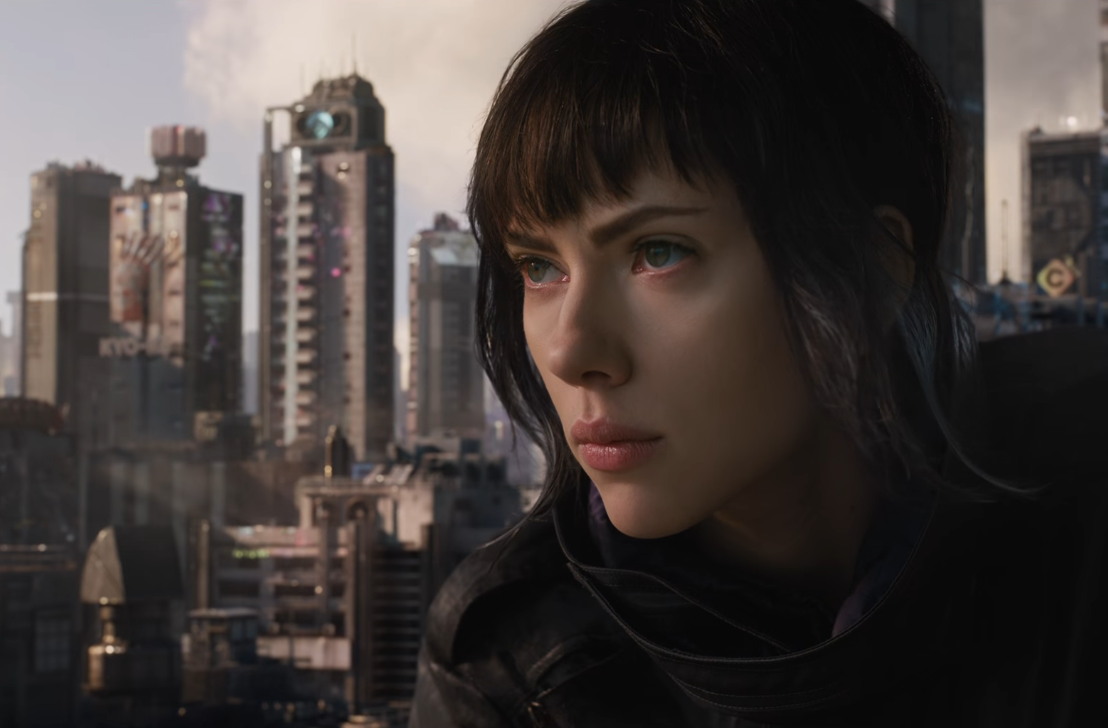 I am truly kind of a joke sometimes.

I was so sure I was not going to see Ghost in the Shell. Of course I wouldn’t, it’s offensive, misguided, and probably not even that good.

Spoiler warning for the big plot twist of Ghost in the Shell.