Neo Yokio, Ezra Koening’s satirical urban fantasy animated series, arrived on Netflix in September of 2017 to mixed reviews. Season one followed Kaz Kaan, a wealthy and recently single exorcist, in his adventures slaying demons and perusing the city of Neo Yokio. With still no second season confirmed, Neo Yokio returned for a Christmas special this month. For a show that dabbled in ideas of class, materialism, and socialism, Christmas is the perfect homecoming. Most animated Christmas specials aired in the United States either focus on the myth of Santa Claus or the birth of Jesus Christ, if not both. Neo Yokio, an anime hybrid of a US Christmas special, is about neither. Pink Christmas looks at the holiday for what it’s become–materialist, self-serving celebration–through the eyes of its fictional wealthy.

This post contains spoilers for Pink Christmas and The End of Evangelion.

END_OF_DOCUMENT_TOKEN_TO_BE_REPLACED

2018 was a big year for Devilman, if not The Year of Devilman, propelled by the success of adaptation Devilman Crybaby from the mind of Masaaki Yuasa. More people discussed my once-obscure (in the United States) favorite series than I can count, and I couldn’t get enough. Whether new to Devilman or an expert, favorable or scathing, I agreed or not, I had to know what people thought.

One of my New Years resolutions for 2019 is to leave direct comment more on articles and other online media I enjoy. Unfortunately I didn’t always comment on the posts about Devilman I read, so for now I’d like to show my appreciation by sharing some studies of Devilman (mostly Crybaby) that have stuck with me over the year.

END_OF_DOCUMENT_TOKEN_TO_BE_REPLACED 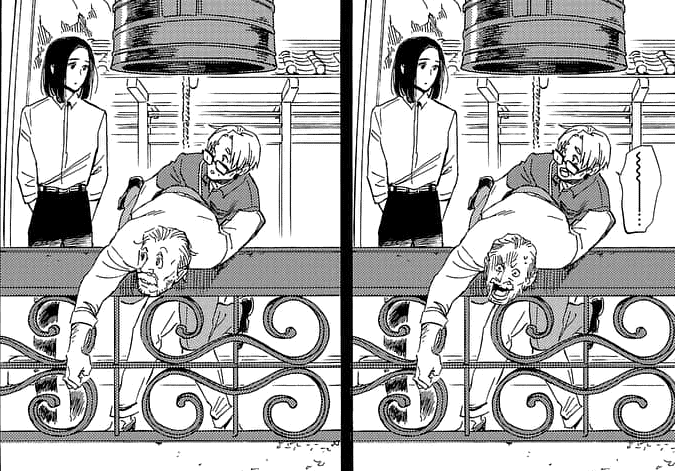 In Pride Month (June) of this year, Seven Seas announced their license of Our Dreams at Dusk: Shimanami Tasogare by Yuhki Kamatani. I’ve followed Shimanami Tasogare, a manga by openly x-gender and asexual mangaka Kamatani about a gay teenager who joins a small community of LGBTQ people, since its first chapter and have looked at it many times on this blog, and its popularity in English-speaking spheres has only increased over time. I regularly look up discussion of it across the Internet to this day.

In the time more people have become aware of Yuhki Kamatani as a creator and Shimanami Tasogare, the English conversation around them has slightly changed. When people rightfully promote Shimanami Tasogare as a story with LGBTQ characters authored by someone LGBTQ, Kamatani’s nonbinary gender is often mentioned… but not their asexuality. When the identities of the cast are listed, the asexual character Anonymous (asexual and aromantic in English terminology) is omitted despite being central to the story. Not only does this leave potential readers uninformed about Kamatani as a person and the content of the manga, but it misses the point of Shimanami Tasogare.

END_OF_DOCUMENT_TOKEN_TO_BE_REPLACED 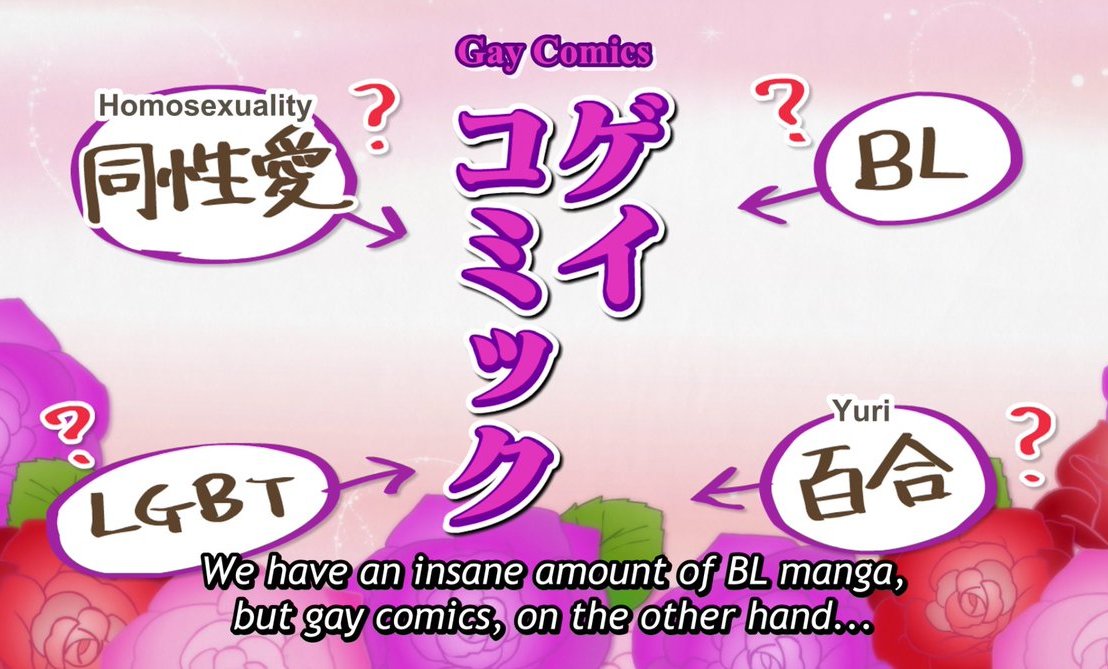 2018 was my third year of holding lecture panels for anime conventions at Kumoricon in Portland, Oregon and Sakura-con in Seattle, Washington; and my eighth year attending conventions overall.

Kumoricon 2010 was not only my first Kumoricon, but my first time at any pop culture convention. The panel I enjoyed most was the LGBTQ Convention Meet-Up Panel the night of Day Two, where the host gave an overview of LGBTQ portrayal in anime and manga from the past year through a slideshow. I arrived late, but there were plenty of seats left with how few people were there. Despite its humble size and attendance, it left a huge impact on me. It was the first time I heard LGBTQ topics in media or in general discussed outside my friends or the Internet. For years panels like those disappeared in my local convention scene, but now they’re back and stronger than ever.